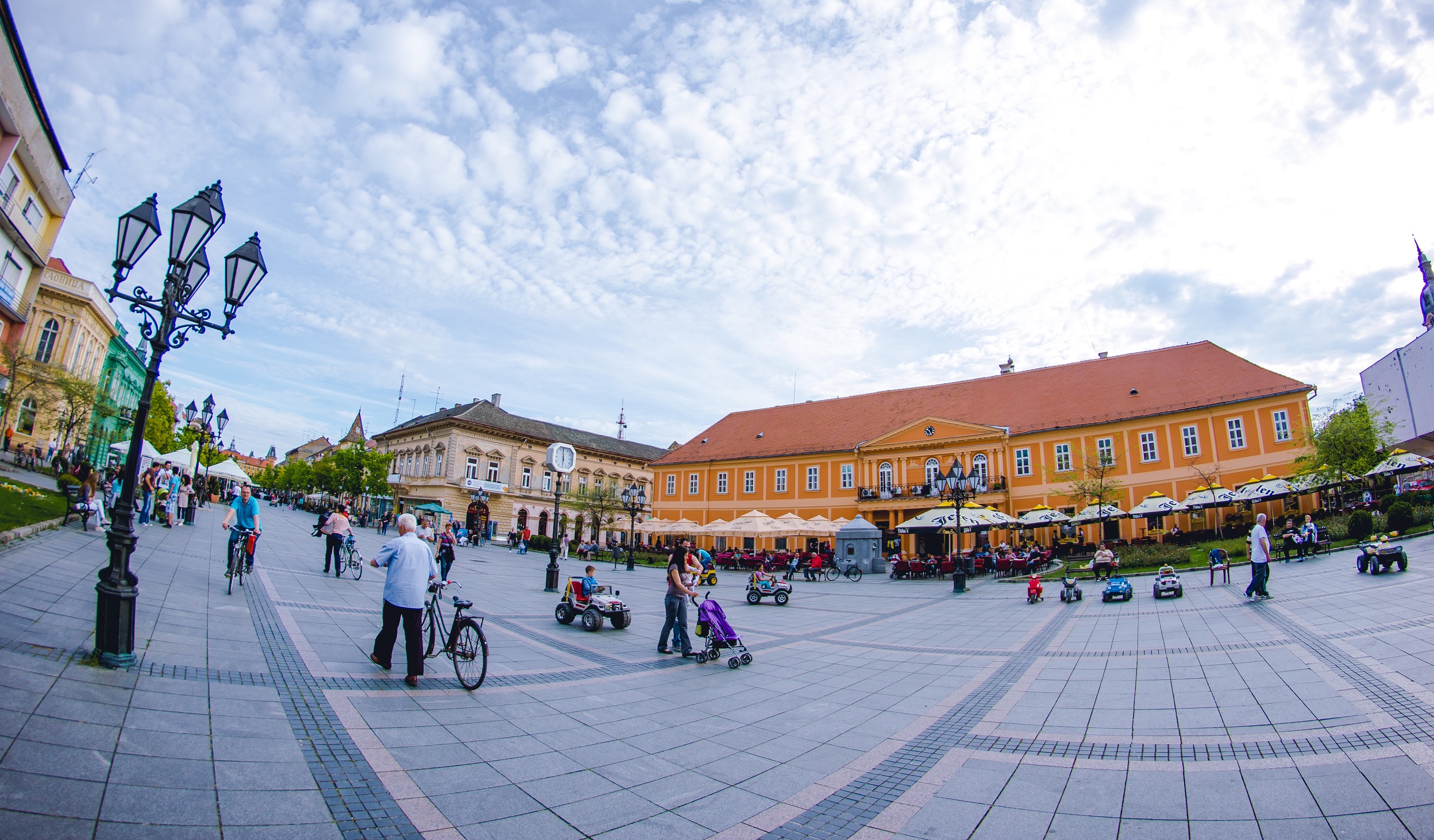 Saint George’s Square is located on the east side of the Town Hall. The square had its highest esthetic value in 1940 when the bronze horseman statue dedicated to King Aleksandar, the work of Antun Augustinčić, was placed there. The monument was removed after the Hungarians had arrived in 1941. The square was united in a unique esthetic entirety with the orthodox cross from 1795 which is now kept in the churchyard of Saint George’s Church. In the place of today’s department store there was a one-storey building In foro which was erected in 1804. In that period there was also the first artesian well in the square which was dug in 1887. 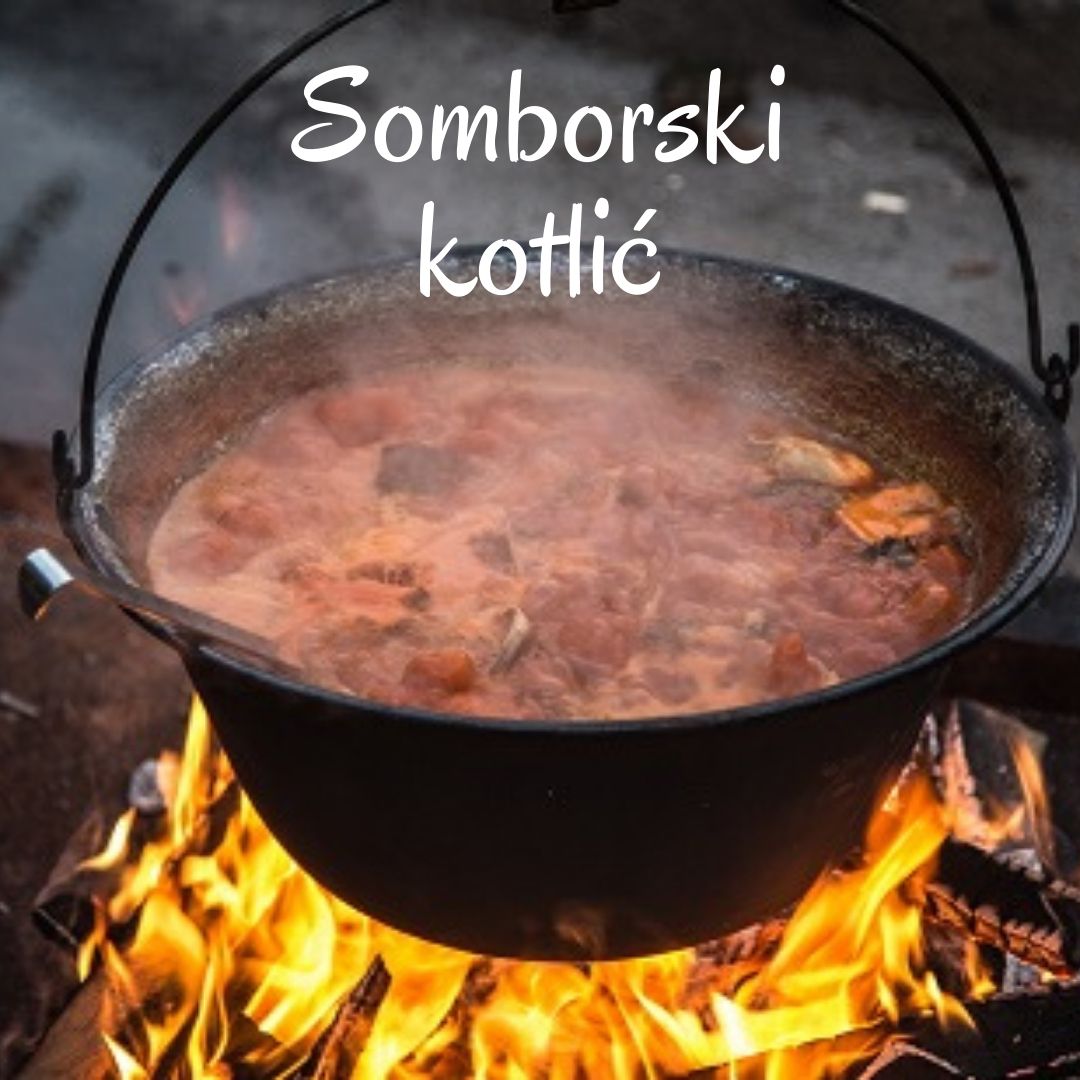 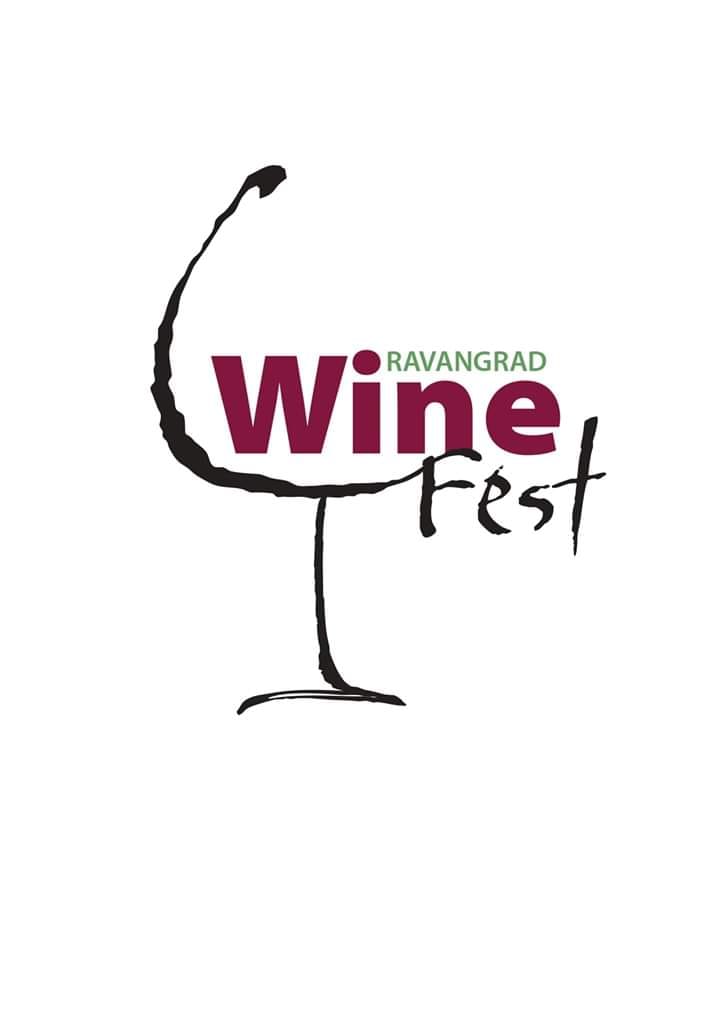