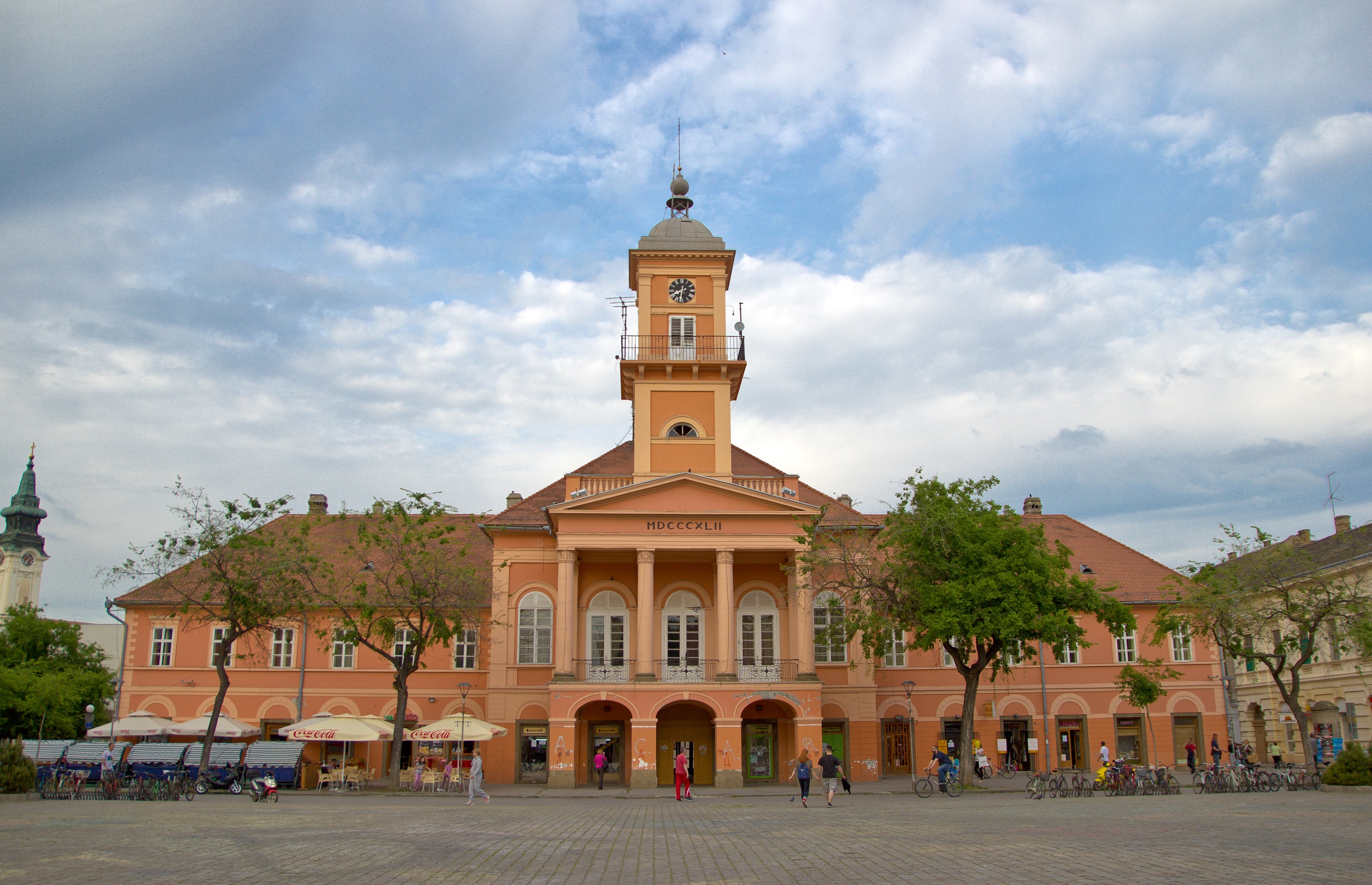 Built on the foundations of the castle formerly owned by Count and Captain John Branković, nephew and rightful heir if Serbian despot, count Đorđa Branković, the City Hall represents the central architectural symbol of Sombor.

Count Jovan Brankovic was appointed for a captain of Sombor’s military trench 1717. and the castle was built in 1718. The front part of the castle was oriented towards the church of Saint George and in front of its west side, where currently the square of the Holy Trinity church is located, a branch of the river Mostonga flowed, over which a bridge was leading to the meadow. After the death of count Jovan Branković in 1734. the building was sold to the government of the newly declared free and royal city of Sombor. The purpose of the sale was the accommodation of the magistrate which happened in 1749. On the grounds of the castle, in 1842. a present-day Town Hall was built in neoclassicism architectural style.

The newly built Town Hall gave accommodation to the city administration offices, officialdom, The Conference Hall, where meetings of city Magistrate were held. Besides shops that were situated in the ground floor, the building gave space to the City Archive as well as the city library, which were located here for a brief period of time. A complete transfer of city magistrate and government was held in November 1918. and October between the occupying army and the Liberation army. 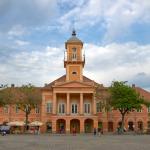 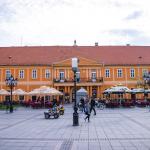 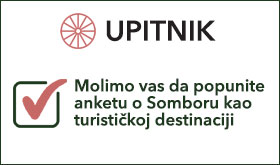